One thousand feet below the ocean, in the largest and most advanced research facility on Earth, something has gone terribly wrong.

Designed and built by Meridian Biotech, the ArcSIS facility sits hidden deep in the Pacific Ocean. Inside the lavish facility, the world’s most brilliant minds seek to deliver on Meridian’s ambition – to design, patent, and usher in the next stage in human evolution.

But on the precipice of their greatest achievement, everything goes wrong…

Catastrophe unleashes a malevolent digital entity, and it seizes control of nanoscopic machines infecting most of the ArcSIS staff. The entity, Node Zero, corrupts bodies and minds, reengineering them into a dangerous swarm of with a singular aim:  Expansion.

Now, trapped with no means of escape and no way to call for help, Chase Edwards, a brilliant but secretive programmer, and a small group of researchers fight to stay ahead of Node Zero’s deadly legion long enough to shut down the entity before the entity breaks free of facility’s network – endangering not just humanity, but our very reality. 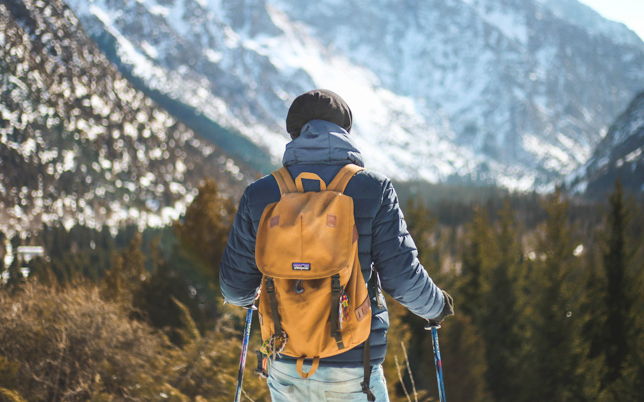 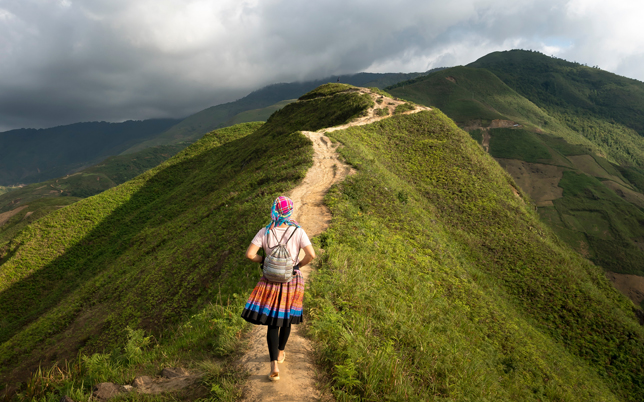 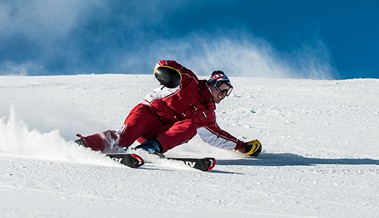 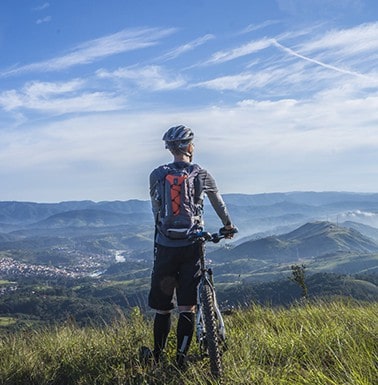 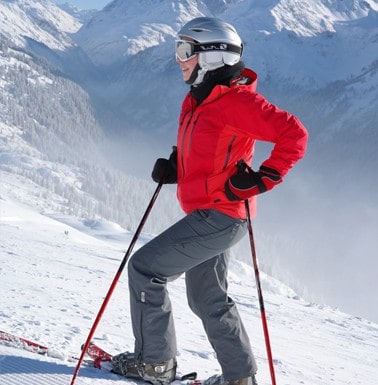